From the Pre-Autumn/Winter 2021 men’s collection 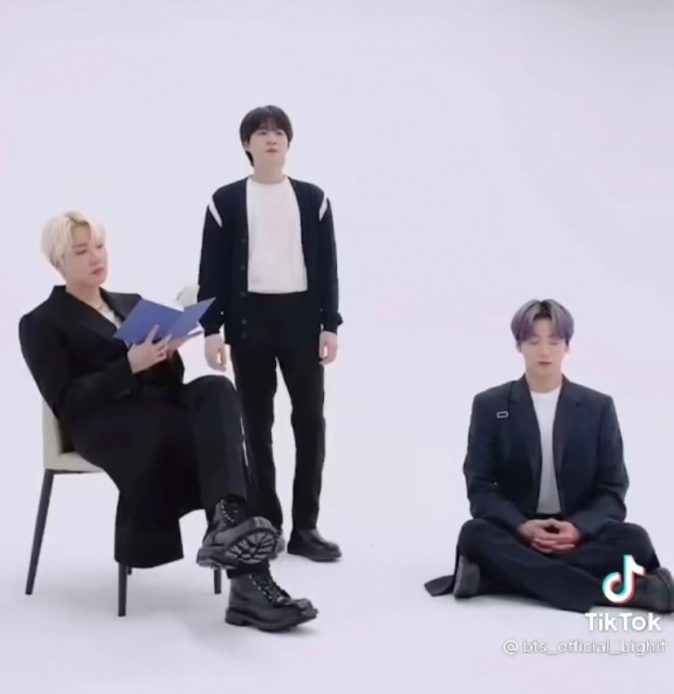 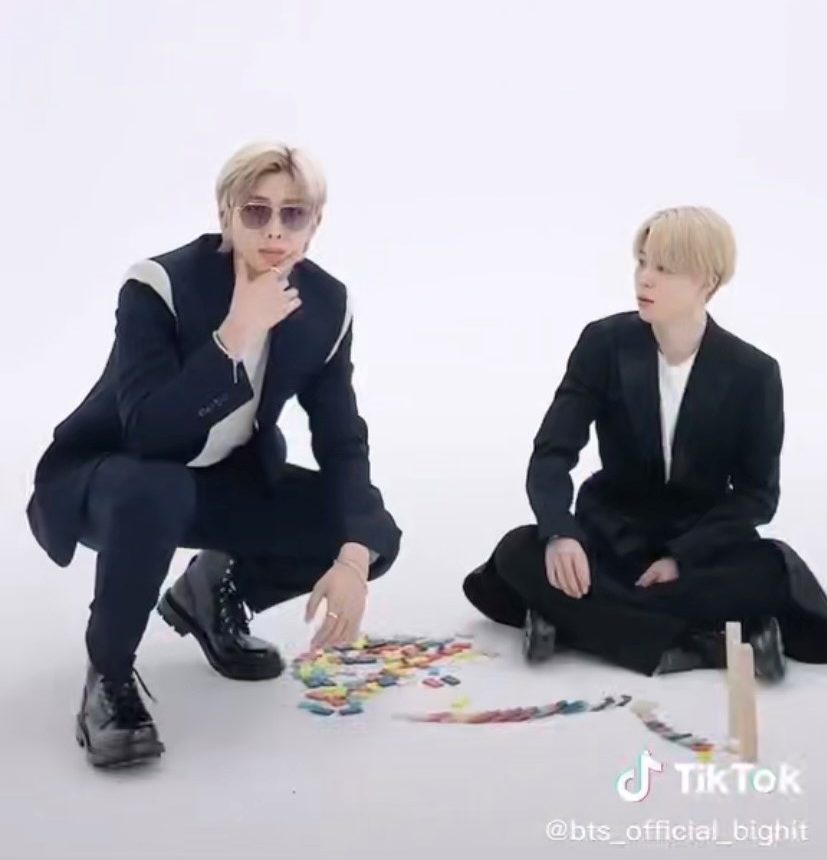 RM and Jimin in Alexander McQueen  (Photo from SSI Group)

BTS wore Alexander McQueen in the stage performance of their latest chart-topping single, Butter, and when they bagged their fifth consecutive win for Top Social Artist Award in the 2021 Billboard Music Awards. Looking dapper in ensembles from the Alexander McQueen AW2021 collection, the band, now a global phenomenon, greeted their fans in style in their recent YouTube and Tiktok appearances. 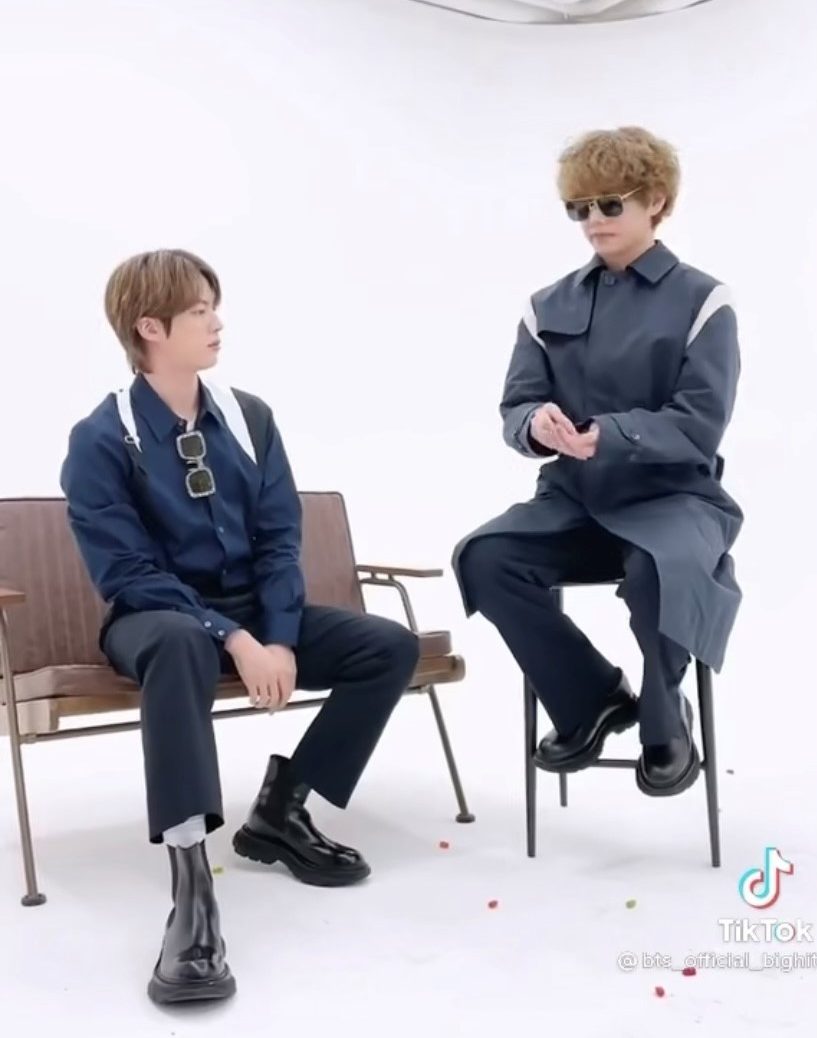 Jin and V in Alexander McQueen  (Photo from SSI Group)

Alexander McQueen is distributed in the Philippines by SSI Group. Visit bit.ly/SSILifePH